Louise Glück was born in New York City in 1943 and grew up on Long Island. She attended Sarah Lawrence College and Columbia University. Considered by many to be one of America’s most talented contemporary poets, Glück is known for her poetry’s technical precision, sensitivity, and insight into loneliness, family relationships, divorce, and death. In 2020 she was awarded the Nobel Prize in Literature “for her unmistakable poetic voice that with austere beauty makes individual existence universal.”

Glück is the author of 12 books of poetry, including the recent collections Faithful and Virtuous Night (2014), winner of the National Book Award, and Poems 1962-2012 (2012), which won the Los Angeles Times Book Prize, as well as the essay collection American Originality (2017). Glück’s early books feature personae grappling with the aftermaths of failed love affairs, disastrous family encounters, and existential despair, and her later work continues to explore the agony of the self.

In 2003 Glück was named the 12th US Poet Laureate. That same year, she was named the judge for the Yale Series of Younger Poets, a position she held until 2010. Her book of essays Proofs and Theories (1994) was awarded the PEN/Martha Albrand Award for Nonfiction. In addition to the Pulitzer and Bollingen Prizes, she has received many awards and honors for her work, including the Lannan Literary Award for Poetry, a Sara Teasdale Memorial Prize, the MIT Anniversary Medal, the Wallace Stevens Award, a National Humanities Medal, and a Gold Medal for Poetry from the American Academy of Arts and Letters. She has received fellowships from the Guggenheim and Rockefeller Foundations, and from the National Endowment for the Arts.

Glück is currently writer-in-residence at Yale University and lives in Cambridge, Massachusetts.

Titles from Louise Glück at GNL 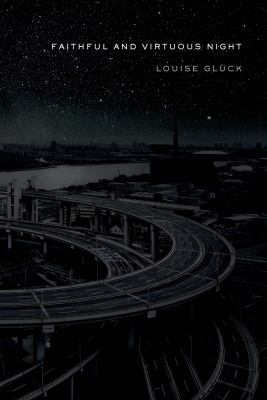 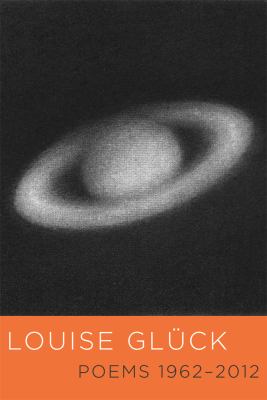 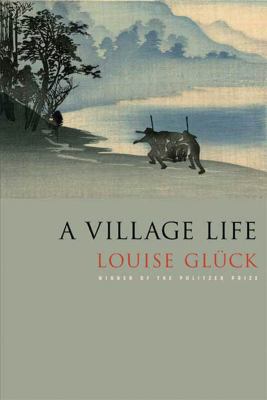 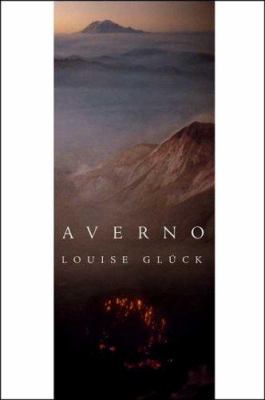 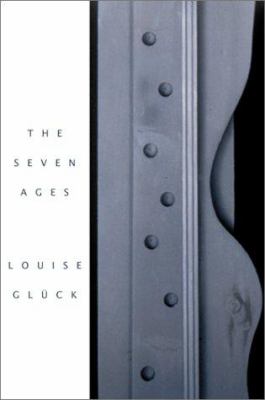 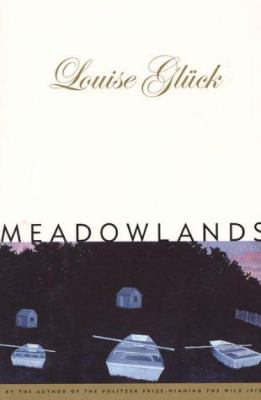 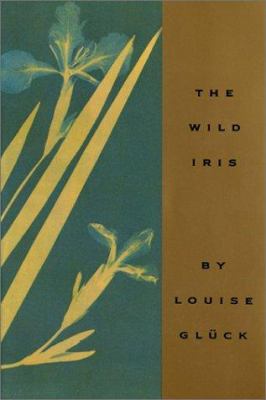 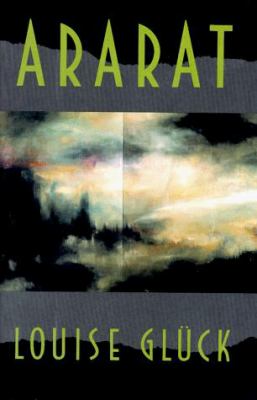 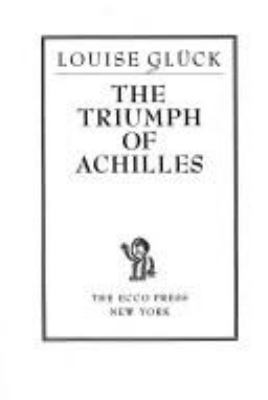 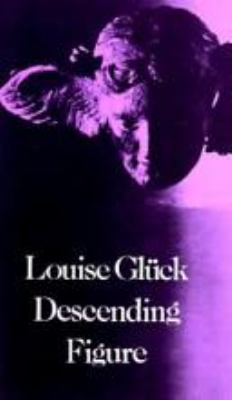 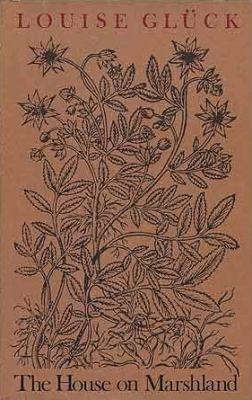 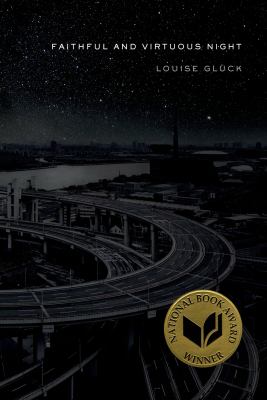 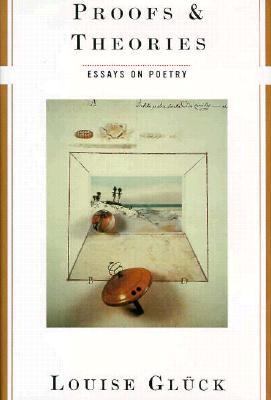 Our digital newsletters are sent on a weekly basis and feature our diverse programming, library services, and community events happening in your area!

Didn’t find what you were looking for?